(NOTE: This is not really on topic for this blog, but sometimes you just get a random thought, so here it is.)

Hi, it’s me. Summer is coming, which means Mark and Laura will soon be wandering the globe, maybe posting weird things. To get you in the right mindset, here’s a truly random post for your pleasure. Or perhaps displeasure, you will have to choose.

A few days back we were riding our bikes and my mind wandered to the impending release of Top Gun 2. The first Top Gun arrived at a pivotal time in my life, solidifying my lifelong desire to be a military pilot (you can see how well that worked out). It may have also led to the early termination of a relationship with a young woman who might have wanted to marry me, but who definitely had serious doubts about the safety of a military career. Or it could have been total coincidence. Either way, it worked out better for both of us this way.

As I was rolling along, I realized that I already know the plot of this yet-to-be-produced film, and as a loyal reader I am going to share this BIG TIME SPOILER with you ABSOLUTELY FREE. Using my powers of deductive reasoning, I will tell you what the movie will, and will not include. NOTE: If you want to wait for the surprise when the movie comes out in 2019 or whenever it arrives, leave this page now. You have been warned.

In this movie, there are a handful of things that are an absolute lock, hence I can tell you that the following things will occur, with 100% certainty.

Let me speak briefly about Thomas Mapother IV’s age in the film. Cruise will be 56 this summer, but will undoubtedly play at least 10 years younger in this film. Why? Because he can. If you haven’t seen TC (a.k.a. TM4) lately, he is probably the best preserved star in Hollywood today, well on track to succeed Robert Redford, who has himself aged less than any celebrity except perhaps Mickey Mouse. By my calculations when Top Gun XVI comes out, Cruise will be 104 playing 56.

He will also play younger than his age because has been doing this his whole career.

So even though it has been more than three decades since the original flick, the character of Maverick won’t have aged 30 years. And whoever he’s dating will still be (or at least appear to be) under 30.

Expect Tom Cruise to be paid over $15 million for this film, probably well over that. Why did I pick that number? Because in 1986, the original movie was made for a total budget, all in, all done, including 40 gallons of body oil for the volleyball scene, of $15 million. Action movies today spend more than that on energy drinks. Instead, expect the new release to cost somewhere around $368 million, which is how much the original earned at the box office (this one better do at least $800 million or somebody at Paramount will be headed for the danger zone, and it will not be TM4). Also know in advance that it will have great music and fantastic flying sequences, and that Maverick will continue to pilot his high performance jet with his oxygen mask hanging loosely to the side so you can see his amazing smile, rather than attached to his face where both his mouth and nose are located.

Why, after thirty years, is Paramount bringing Maverick (but not Goose) out of retirement and launching him back into the danger zone? The whole “Bring back the star of an old movie to play the seasoned veteran opposite a brash young star in a new movie” is a time-honored Hollywood formula for making really  huge amounts of money.

In Creed (2015), a geriatric Rocky Balboa returns to the world of boxing to train a hot young fighter. NOTE: A sequel, creatively titled Creed 2, is scheduled to open this year. I’m not joking. I wish I were. Sylvester Stallone is 71, and has aged far less well than TC4, though not as badly as Val Kilmer. Yo, Adrian, where are my readers?

Cruise himself has starred in one of these gigs before, but on the other end of the deal. Paul Newman reprised his role as Fast Eddie Felson from the 1961 pool hall drama The Hustler, to head 1986’s The Color of Money. The arrogant understudy he was trying to train? None other than a young Tom Cruise. Cruise won the big pool tournament, and Newman won an Oscar. Expect Cruise to eventually reprise his role in a still-to-be named sequel-sequel about an aging pool player, who was once mentored by another aging pool player, and is now himself mentoring a younger pool player, who is secretly an undercover fighter pilot. Also he’s cocky. Also expect Cruise to be 97 but play 72.

Did I mention that Maverick will win the final battle of the coming movie, likely after almost going down for the count at least twice, and probably with the help of the arrogant young pilot he’s trying to mentor? This, naturally, will set the stage for a whole cinematic universe dedicated to Tom Cruise and his amazing smile. Naturally, Paramount will sell this entire package to Disney, which will begin cranking out new hybridized films that mash up Cruise/Maverick with story lines from other Disney properties. A few obvious possibilities include: 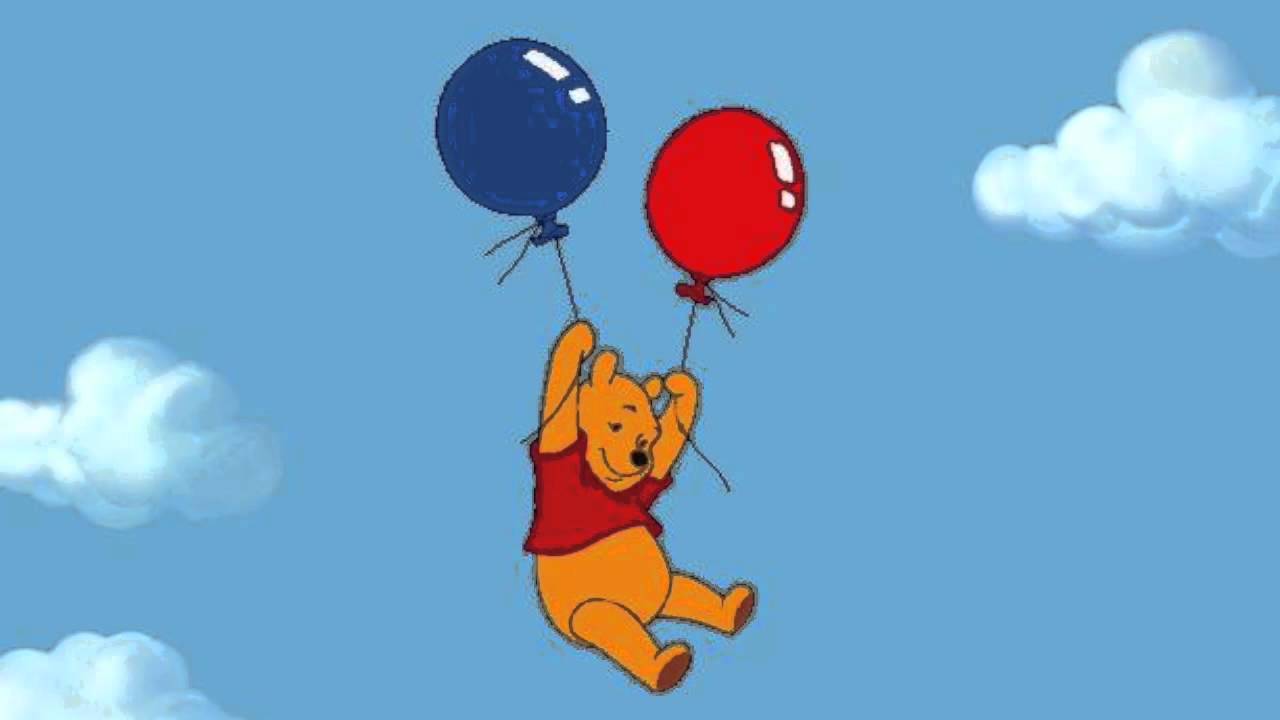 One thought on “TOP SECRET PLOT REVEALED FOR Top Gun 2: The Money Grab”